|Recurring Event (See all)
The Museum is open daily in the summer until Labor Day and Tuesday - Saturday in the Fall.
$2 – $6 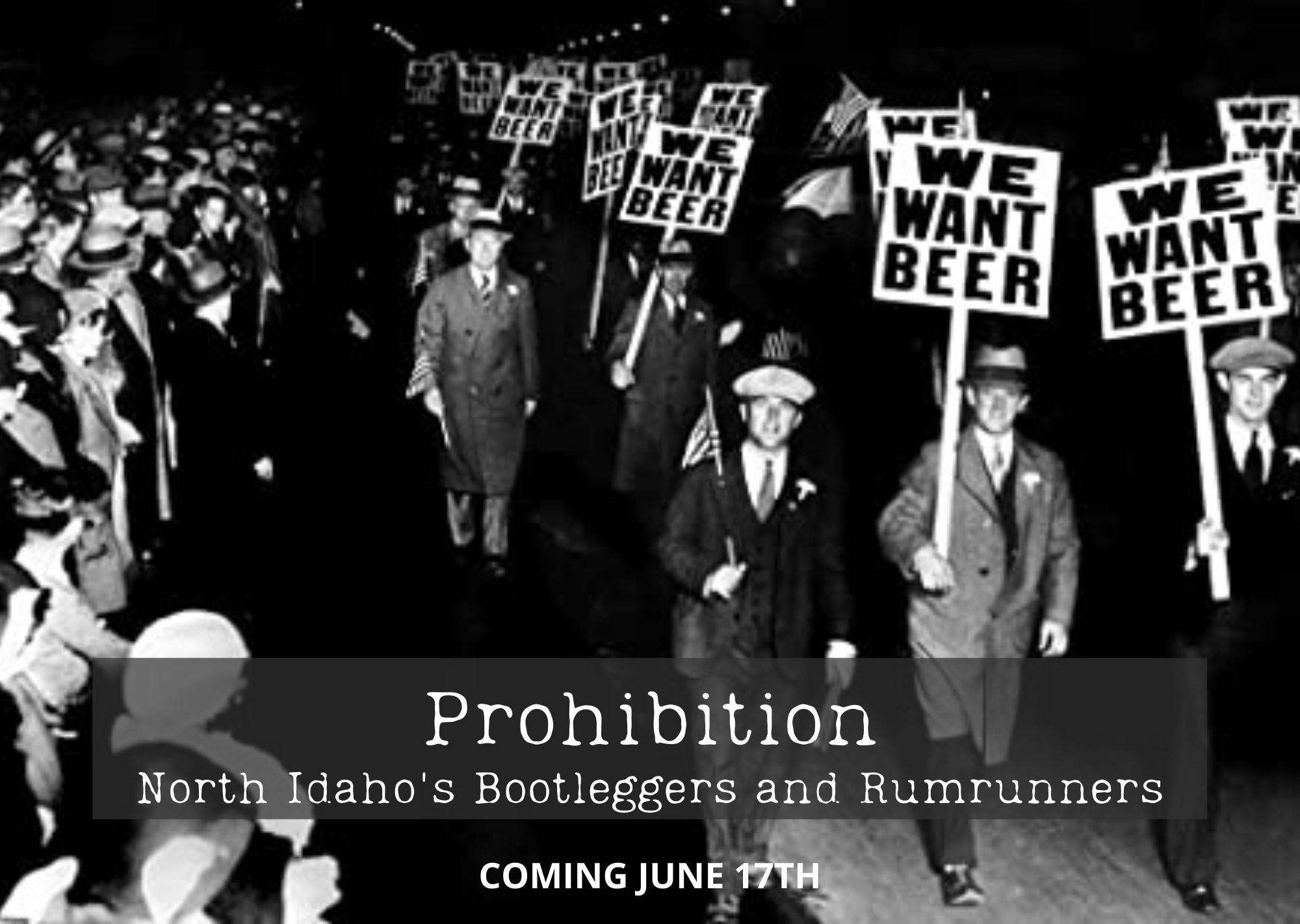 Prohibition: North Idaho’s Bootleggers and Rumrunners at the Museum of North Idaho is an exciting and edgy exhibition running from June 17th to October 29th.

From 1920 to 1933, the manufacture, sale, and consumption of alcohol was illegal across the country. However, prohibition passed in Idaho three years before it became a national law. In the small towns of North Idaho, bootleggers and smugglers kept the region stocked with booze. Featuring historical photographs, newspaper articles, and artifacts including a moonshine still, Prohibition tells the story of how the panhandle of Idaho was anything but dry during during the nationwide prohibition.

The Museum of North Idaho is open daily