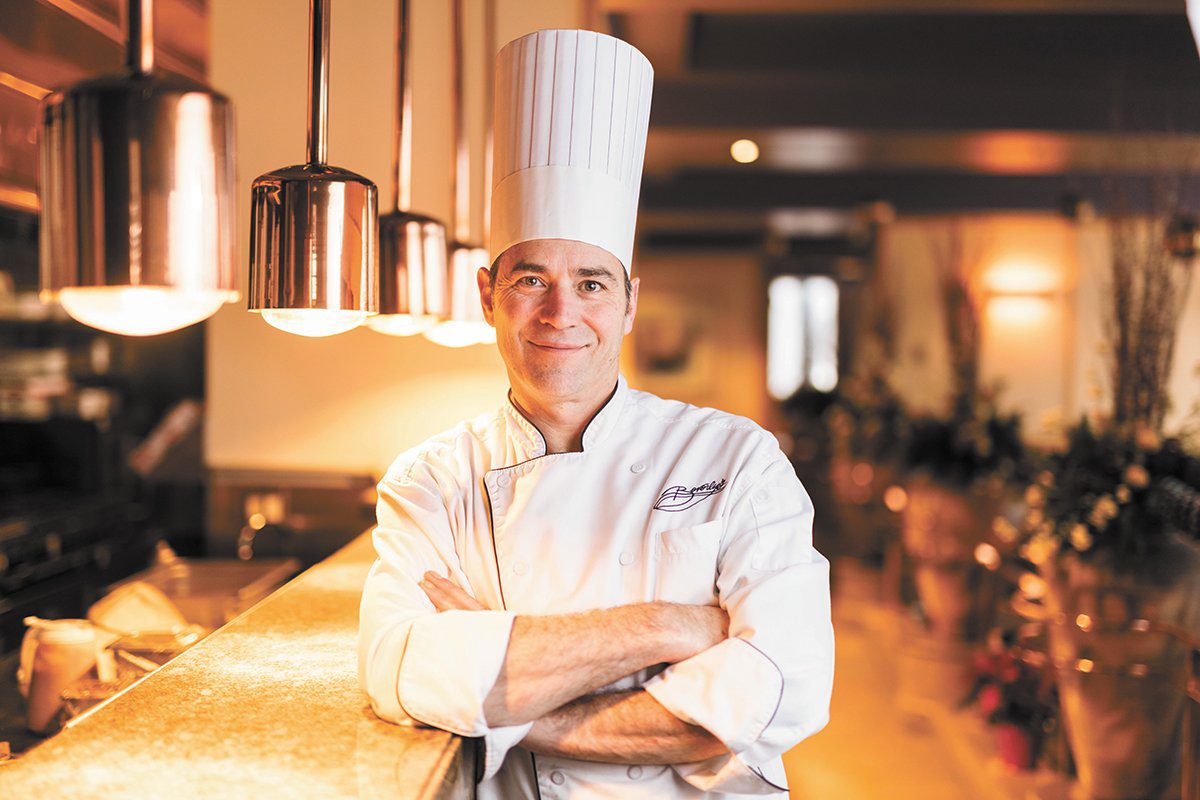 The ways to play in Coeur d’Alene are endless — from its signature alpine lake, perfect for boating, paddle boarding, fishing and kayaking, to the thousands of acres of excitement at nearby ski resorts, and the Northwest’s largest theme park and water park. With so many ways to explore and enjoy, it’s no wonder the city has carved out a reputation as a vacation destination.

But in recent years, Coeur d’Alene’s culinary scene has been proving itself worthy of visiting on its own merit — resplendent with farmers markets full of fresh local produce, new restaurant openings and exciting new culinary events like the Mac and Cheese Festival, the Food and Wine Festival, to Inlander Restaurant Week, which is happening now.

At the heart of Coeur d’Alene’s up and coming culinary scene are the chefs. Here are six to keep your eye on during Inlander Restaurant Week, as well as the other 51 weeks of the year.

Since opening Wandering Table in Spokane six years ago, chef Adam Hegsted has gone on to build a culinary dynasty, while at the same time garnering national and international accolades. Hegsted was named a James Beard Award regional finalist in 2016, one of the highest honors in the food industry, in addition to being named one of the best chefs in the nation by bestchefamerica.com. Honey, located in downtown Coeur d’Alene is one of the newer restaurants in Hegsted’s growing portfolio which includes, Gilded Unicorn, the Yards, Farmhouse Kitchen, Republic Kitchen + Taphouse and more.

Under the direction of executive chef Justin Klauba, Honey features modern comfort food, with an emphasis on seasonal, regional flavors. “Justin specializes in taking ingredients and making the best out of them,” Hegsted explains. “He’ll look at the markets and see what’s fresh and great, and then make it into something that’s approachable and comfort food related. He’s a really great chef.” Just this fall, Food Network named Honey’s fried chicken the best in all of Idaho.

Viljo and Autumn Basso
The Bluebird. A Midtown Eatery and Syringa

Viljo Basso at Syringa and the Bluebird also makes Hegsted’s list of chefs to watch in North Idaho. “His food is always top-notch and he pops out great service,” Hegsted adds. Basso trained at Westen Culinary Academy in Portland before he and his wife Autumn opened Syringa (named after the Idaho state flower) and then Bluebird (the state bird), both local favorites that also deliver world-class cuisine visitors will appreciate.

Like Basso and Klauba, chef Josh Pebbles was fortunate to train under skilled chefs. His influences span all around the globe — from California to Mario Batali’s kitchen in Tuscany. His passion for pasta and charcuterie are the perfect match for Naomi Boutz’s Vine & Olive Eatery and Wine Bar in Riverstone, which features European-inspired shared plates, with an emphasis on seasonal ingredients. 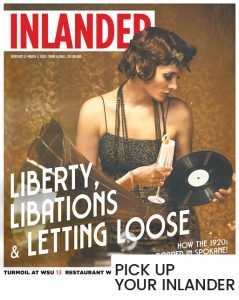 “All of these great cooks and servers are coming from all around the country, and you’re getting a top-notch experience in the heart of Coeur d’Alene, in this beautiful lakefront setting,” Hegsted explains. He credits the cost of living, the blend of urban amenities in a stunning natural setting and the up-and-coming culinary culture for attracting such top tier talent.

Of course, no discussion of chef-driven dining would be complete without including Beverly’s in the conversation and its longtime executive chef, Jim Barrett. Barrett has spent more than two decades at the helm of the Coeur d’Alene Resort hospitality team and has set the standard for fine dining in Coeur d’Alene. Beverly’s remains the only restaurant in Idaho to land on AAA’s Four and Five Diamond list and has remained on that list for close to 30 years. 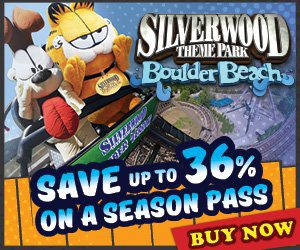 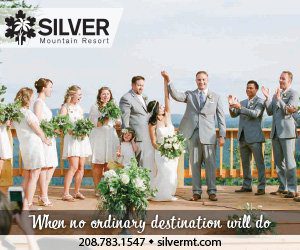 Peter Pan: A New Musical
FEBRUARY 27-MARCH 1
CYT presents a new take on the beloved classic Peter Pan. This delightful musical features a rich new score and is filled with magic, delight and just a fairy dusting of heartbreak. $15.26 (adults), $12.96 (children 12 and under); Kroc Center; visit cda4.fun for show times.