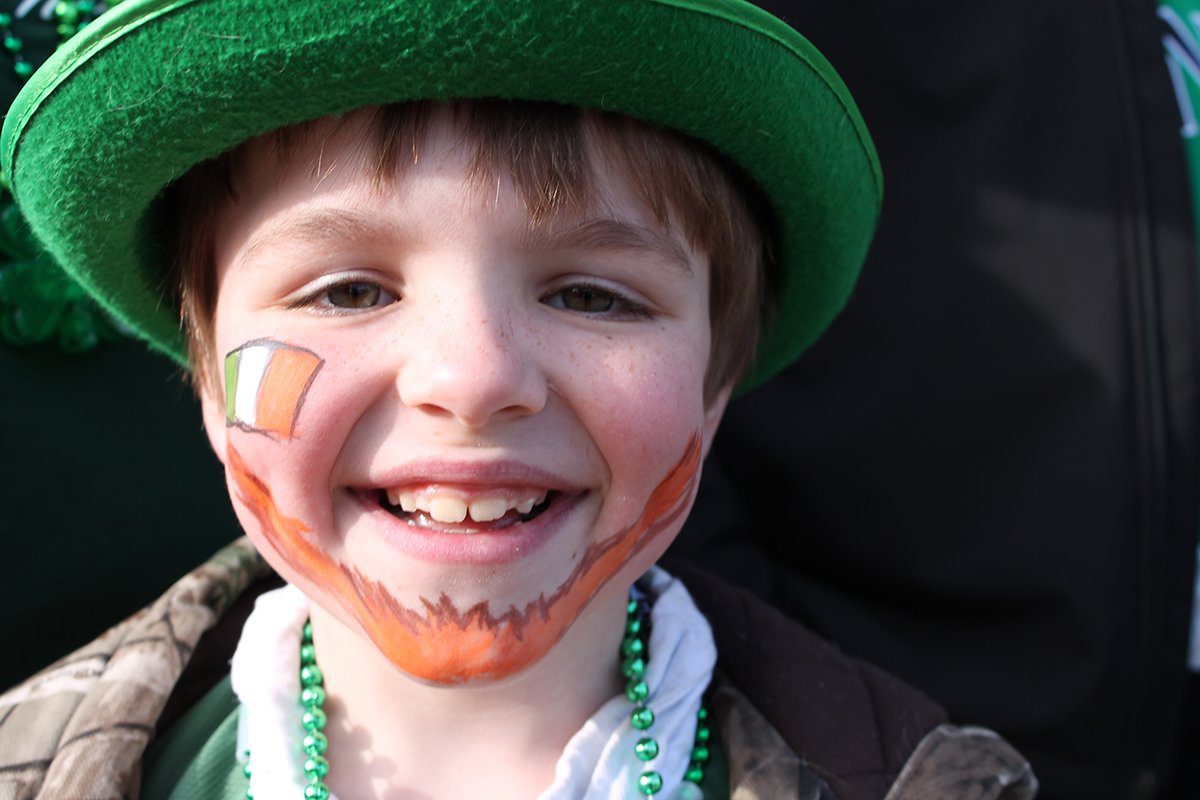 At this rate it may be months before nature’s greenery emerges from underneath the snowpack. Yet from March 14-17 in Coeur d’Alene, it’s all the green you can eat, drink and make merry with all over town, parties and the parade, to green beer and Irish eats.

The annual ST. PATRICK’S DAY PARADE goes from 4-6 pm, ending at First Street in front of the Coeur d’Alene Resort, which is hosting its annual shindig, the COEUR D’IRISH PARTY. That starts at 5:30 pm and doesn’t stop until 11:30 pm. Feast on corned beef and cabbage, Irish stew and soda bread, go for a jar (grab an adult beverage), have a dram of whiskey and rock out to the music of local fave the Rub at this benefit for the Coeur d’Alene Rotary Club. Tickets $40.

Thinking about staying over at THE COEUR D’ALENE RESORT on March 16? Talk about luck o’ the Irish. You’re invited to the SHAMROCK SPLASH BASH at the lakeside Hagadone Event Center for a soak in the heated infinity pool, dancing to the DJ, whiskey and beer tastings and yummy little appetizers. Bring a friend or two for just $15 each. Room rates start at $199. Visit the Resort’s website for more package details and to book your stay.

If you haven’t been to ALL THINGS IRISH on Sherman Avenue in downtown Coeur d’Alene, you’re in for a treat on March 16. They’ll have live music (1 pm), a photo booth (2 pm) and the beloved local Coeur d’Alene Firefighters Pipes and Drums (3 pm), with plenty to look at before and after, including clothing, jewelry and home décor. 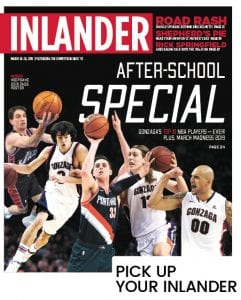 You’d expect a place called O’SHAY’S IRISH PUB & EATERY to put on a stellar party on St. Patrick’s Day. And you’d be right, but not just the day of — the whole weekend, from March 15-17. Visit O’Shay’s or their adjacent pop-up bar, the SNUG, for Irish food — corned beef and cabbage, cod n’ chips, Guinness stew — and drink, from Jameson whiskey, to the tongue-in-cheeky Irish Car Bomb.

You probably wouldn’t expect a place called CAPONE’S to also put on a heckuva party, but they are! All three locations — Hayden, Post Falls and Coeur d’Alene — are celebrating with food and drink specials Saturday, March 16, and Sunday, March 17.

If you want to celebrate St. Patrick’s Day slopeside, then by all means wear your green with pride at SILVER MOUNTAIN on Sunday. Noah’s is serving up Irish themed drink and food specials. You’ll also find corned beef and cabbage, Guinness Stew and more Irish drink specials at The Mountain House. 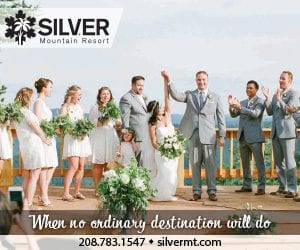