Inside Traditions of Christmas 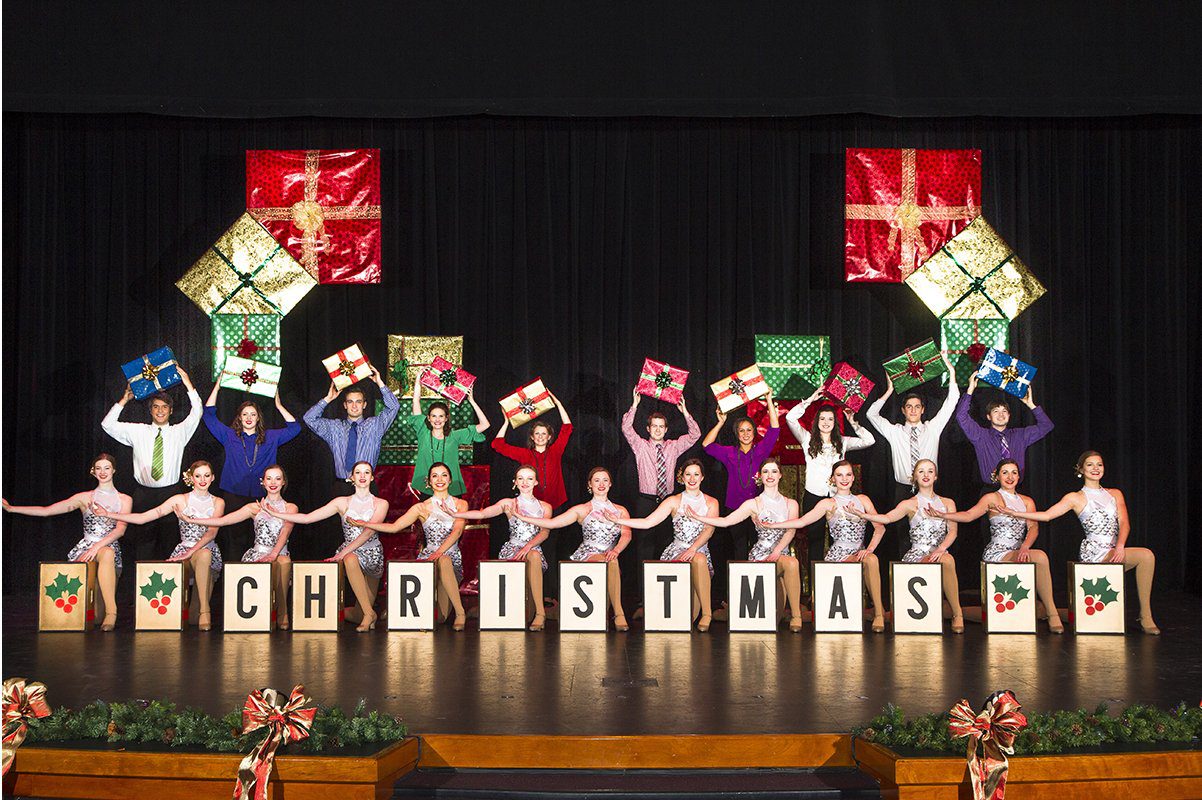 TRADITIONS OF CHRISTMAS is a popular, Radio City Music Hall-style production at Salvation Army Kroc Center. This beloved Coeur d’Alene holiday tradition is produced by Laura Little, an accomplished theater veteran with three Broadway producing credits to her name, including co-producing Peter and the Starcatcher, which won five Tony awards. We caught up with Little, who’s currently serving as Traditions of Christmas’ artistic director and producer. She shared some of her insights:

LITTLE: Traditions of Christmas has roughly 20 different acts or scenes. There are scenes that will make you laugh and cry, some will educate and some will just simply entertain. This year we have about 500 costumes, 72 people in the cast, 20 on the crew and many front-of-the-house volunteers.

When did you get started with the show and why?

I was introduced to Traditions of Christmas in San Diego in 2001 and upon seeing it, I was so entertained, moved and filled with the spirit of Christmas that I knew that this show was going to somehow be part of my future. When I moved to Coeur d’Alene in 2004, I recognized that this community would benefit from this production. It took years to put all the pieces together but ultimately it came to be in 2011.

What are some highlights that seem to be favorites with the audience?

The USO military tribute is definitely the crowd favorite followed by the “singing” monks.

You sometimes change up small segments of the production. Any changes this year? 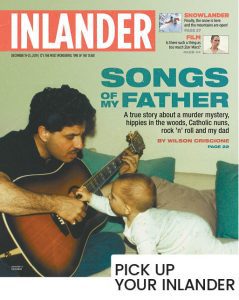 Yes, we have added our most complicated number to date. It is a beautiful storytelling song that ties in with the USO military scene. We are also bringing back some crowd favorites that we rotated out last year.

Do you have a favorite tradition for the holidays in Coeur d’Alene?

My holiday season is so consumed with Christmas shows that I barely have time to put up a tree but I always make time for church and to make my family’s favorite Christmas cookies. Traditions of Christmas has become a tradition for me in itself. I’m in the audience for every show and it brings me so much joy to watch the audience and to know that we are filling their hearts with the spirit of Christmas. 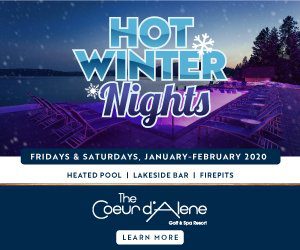 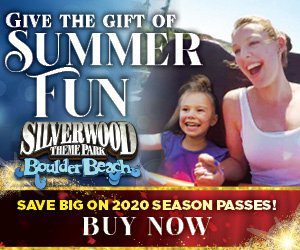 Journey to the North Pole Cruises
DECEMBER 19-31
This unforgettable cruise across Lake Coeur d’Alene provides unparalleled views of the Resort’s 1.5 million twinkling holiday lights and takes you to Santa’s workshop! Cruises depart at 5:30, 6:30 and 7:30 pm. Tickets and boarding takes place at the Resort Plaza Shops.